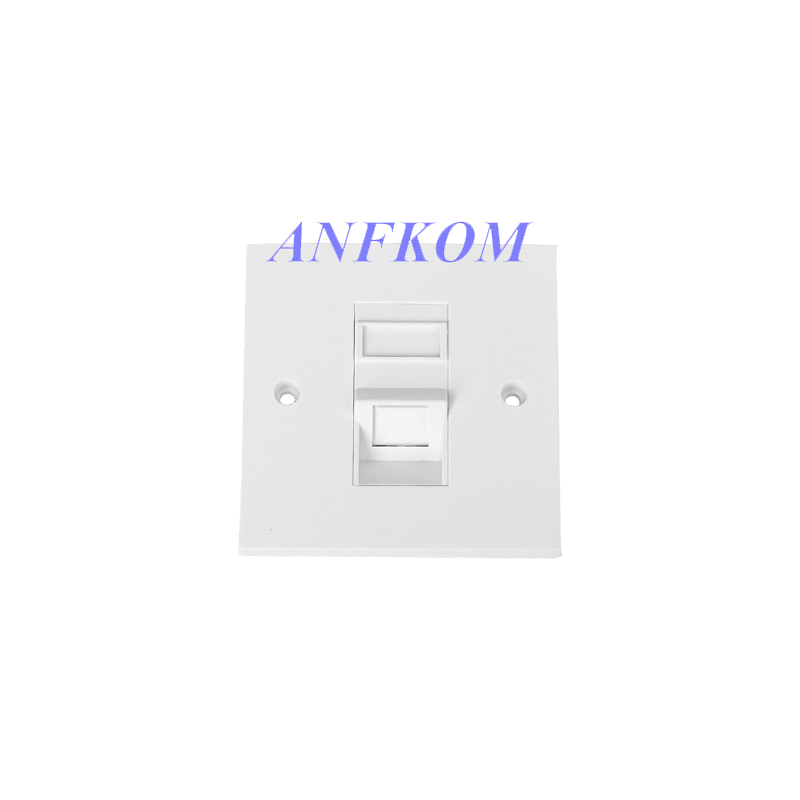 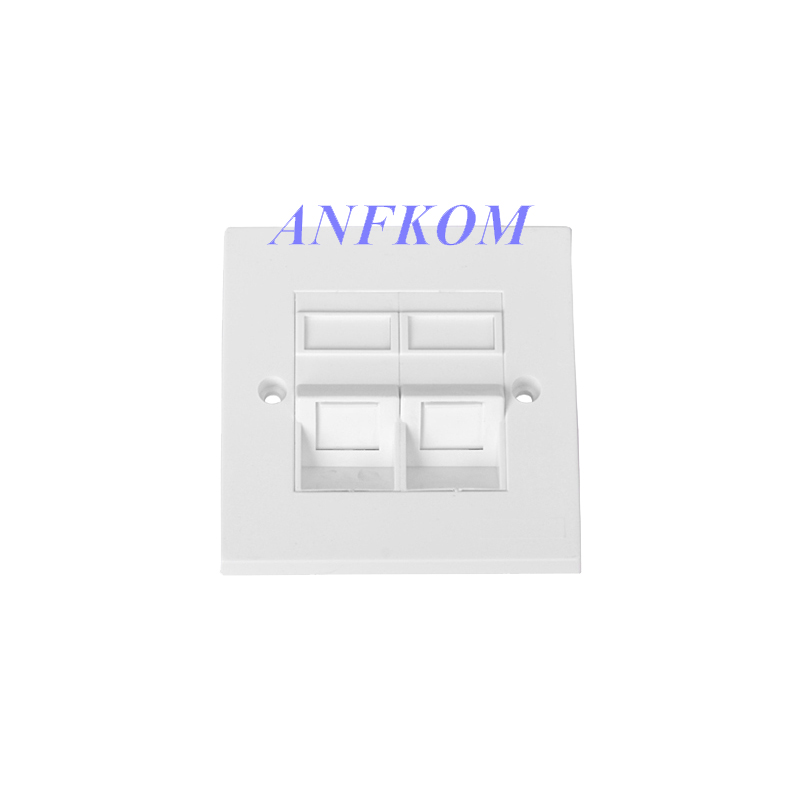 A faceplate is a piece of material, usually, plastic or metal used to fit over a device’s components. It is mainly used for protection and for enhancing the design and appearance of the device.
Faceplates are mostly snap-on plates, though some faceplates are secured to the device with the help of screws and nuts. Electronic devices such as cell phones, iPods, and computers make use of faceplates. Consumers can change the faceplates for these devices based on their tastes and personalities. Faceplates in most devices can be removed by users and are mostly easy to fasten and remove.
Name:Faceplate 86 type Inclined 45 degree
Cover Material : Flame retardant ABS UL94V-0
BURR : 0.05mm MAX